Meh. An exciting build-up, but surprisingly low-tech and un-interactive overall tour — given the studio’s expertise in making magic I expected a bit more  – e.g. actors (not the real HP ones, obv), or opportunities to dress up, or displays of the technical side of film making, like makeup, costume or special effects.

It’s a slick operation though.  You can’t fault their ability to move the masses through, and we did all enjoy it. Just beware of the gift shop. It’ll take plenty of your Gringotts gold.

Ten things we loved about Harry Potter world – a photoblog

1  The films and film clips 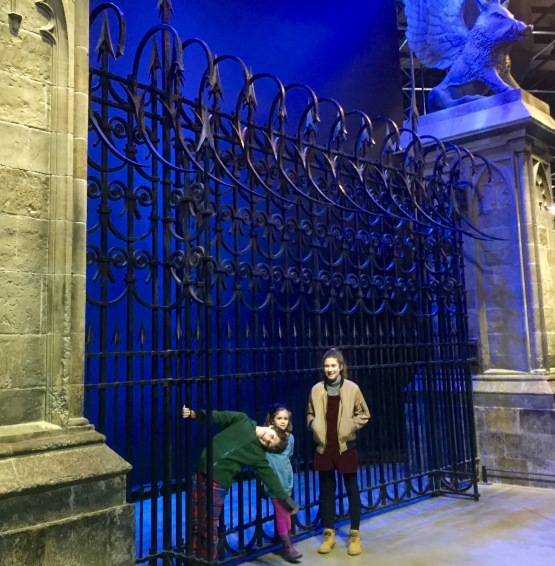 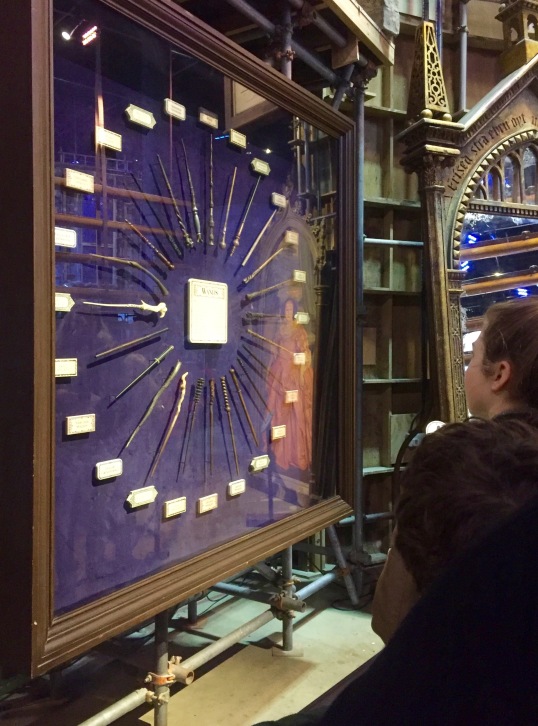 5  The series of areas and sets 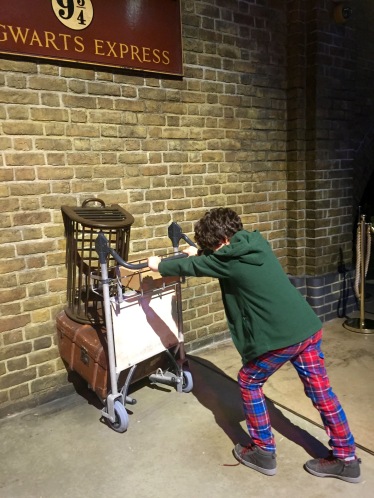 8 Outside – Privet Drive, the bridge, the chess pieces, the car and the motorbike (more great photo ops) 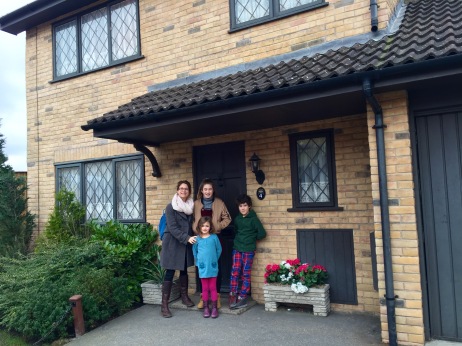 10 (Spoiler alert!) The huge Hogwarts model at the end

And some things we didn’t love

We weren’t prepared to pay £75 for our 3 broomstick videos (thought they could’ve done more of a deal for families) and the prices in the shop are really high, even by gift shop standards.  Our children’s budget (£10 each) didn’t go very far at all.

We stayed at the Watford Hilton, which was great for a family of five.